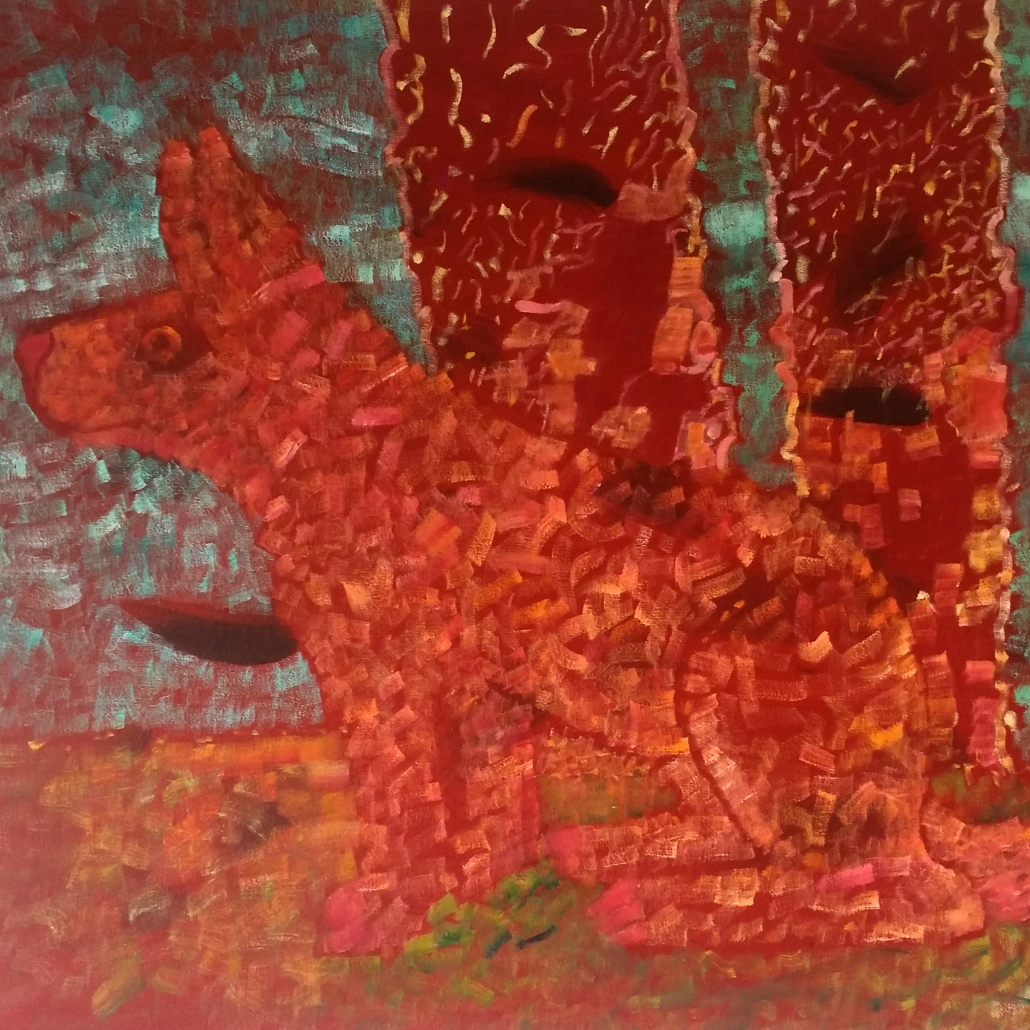 Diana Halstead was born in 1941. She enrolled at Elam, Auckland in 1959 and had teachers such as Louise Henderson and Garth Tapper who taught her painting, Jim Allen for sculpture. Additionally, the American art historian Arthur Lawrence became a great influence in her early life. She worked as a painter, ceramic sculptor, and used fabric and mixed media in her work. 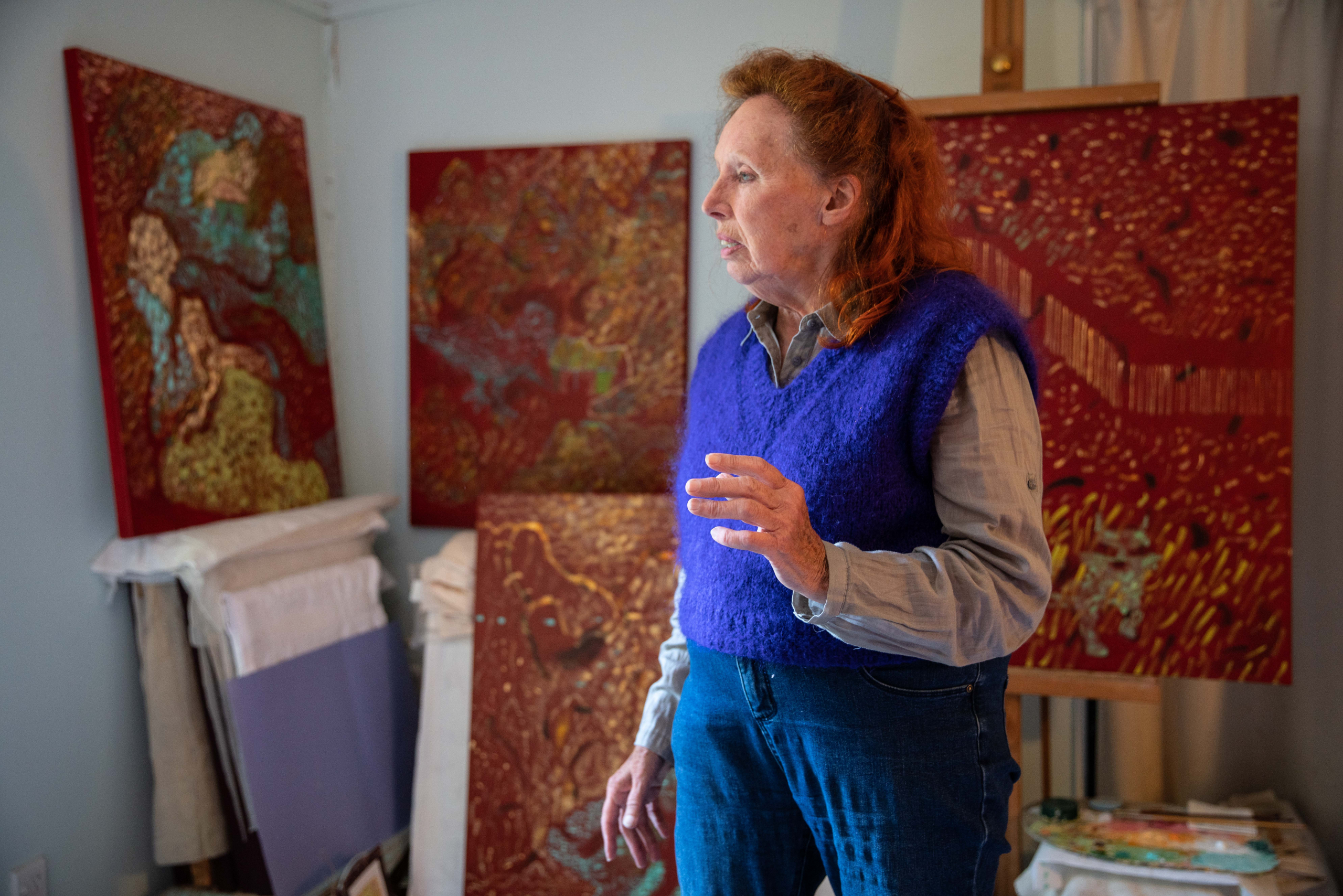 Relive Diana Halstead’s Animalia exhibition at Miranda Gallery and discover the inspiration behind her works.