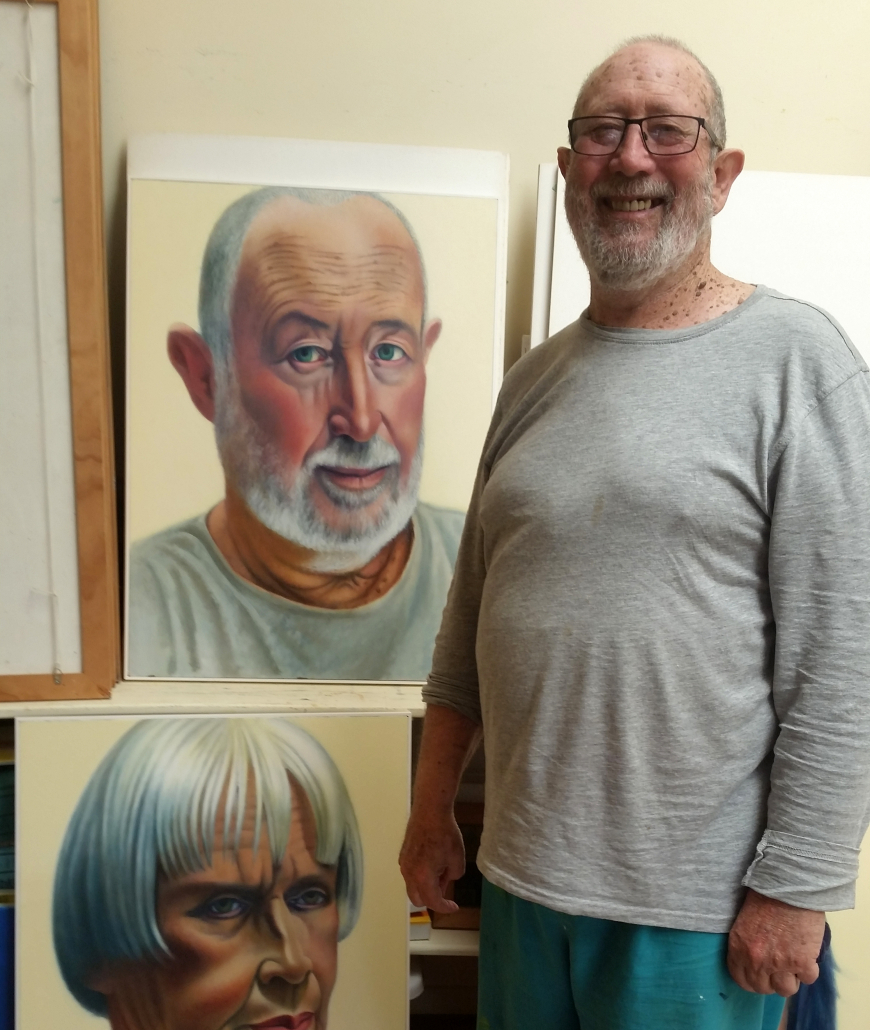 Smither was born in New Plymouth and was educated at New Plymouth Boys’ High School and Elam School of Fine Arts, Auckland.

While studying he worked part-time in a car spray-paint shop, an occupation which introduced Smither to the use of lacquer-based paints. Smither was also influenced by Rita Angus and Lois White as he was studying. He turned to them for inspiration.

Smither works in a variety of media – notably oils, acrylics, and screenprint – and on a variety of subjects. Domestic life is a major theme of many of his works, these scenes depicted with a rigorous yet idiosyncratic realism. A similar style is brought to his landscapes, many of which depict the Taranaki landscape around which he grew up.

In the 2004 Queen’s Birthday Honours, he was appointed a Companion of the New Zealand Order of Merit, for services to the arts.

Smither now lives at Otama beach on the Coromandel Peninsula. He continues to paint and has no plans to stop anytime soon. “To me, I’ve always had to have a quotient of art involved in whatever it is I am doing. It’s either music or painting or sculpture or environmental efforts.” 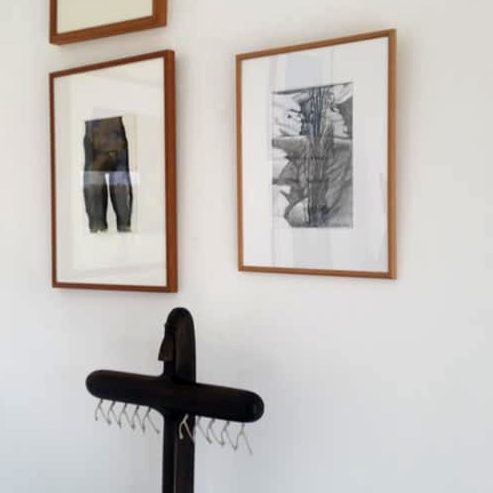