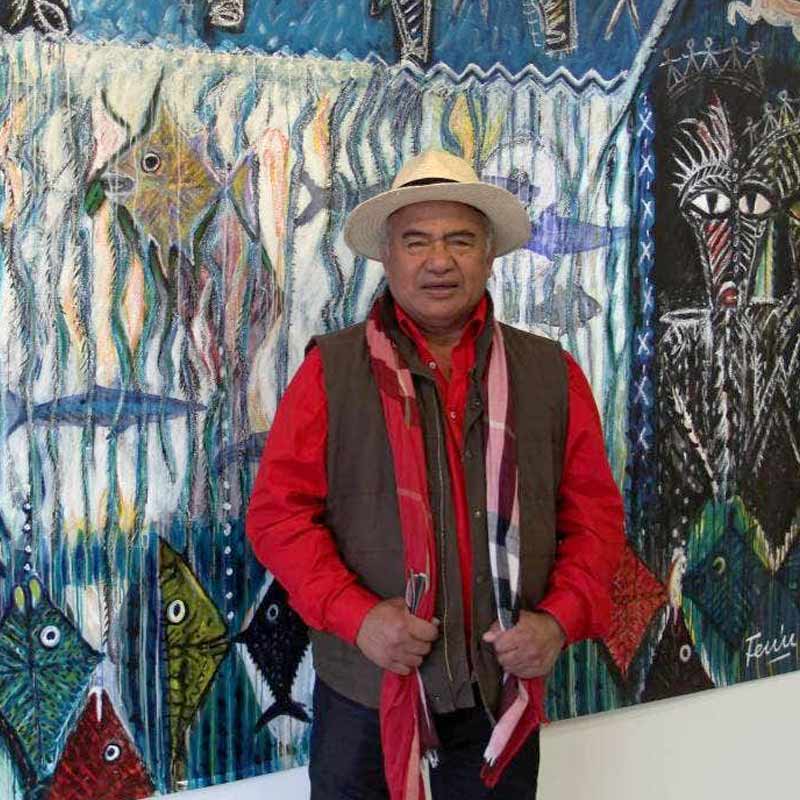 Fatu Akelei Feu’u ONZM is a noted Samoan painter from the village of Poutasi in the district of Falealili in Samoa.

Feu’u emigrated to New Zealand in 1966. He has established a reputation as the elder statesman of Pacific art in New Zealand. Feu’u has been an exhibiting artist since the early 1980s and became a full-time artist in 1988. He was appointed an Honorary Officer of the New Zealand Order of Merit in the 2001 New Year Honours.

Feu’u’s work was included in two groundbreaking exhibitions of contemporary Pacific art: Te Moemoea no Iotefa, curated by Rangihiroa Panaho for the Sarjeant Art Gallery in 1990 and Bottled Ocean curated by Jim Viviaeare, which toured New Zealand in 1994-1995.

Feu’u was part of the major group exhibition Le Folauga: the past coming forward – Contemporary Pacific Art from Aotearoa New Zealand, at the Auckland Museum. Le Folauga later toured to Taiwan and became the first exhibition of contemporary Pacific art from New Zealand to be shown in a major fine arts museum in Asia. Le Folauga opened at the Kaohsiung Museum of Fine Arts in Taiwan from 13 December 2008 to 5 April 2009. 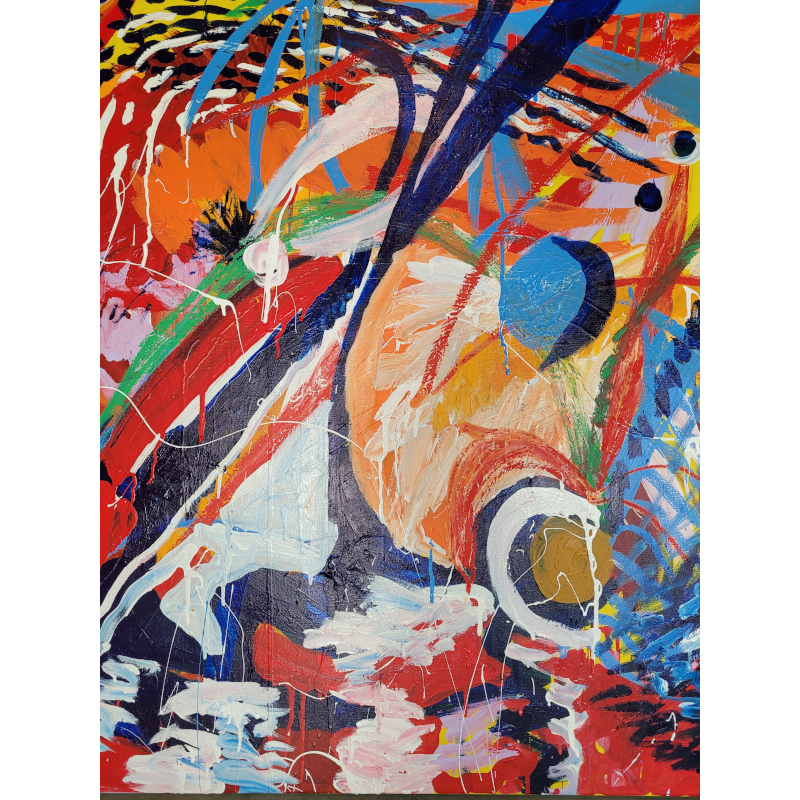